Nearly every Birthright Israel participant tells us that the sunrise hike to the top of Masada is one of the highlights of their journey. When they reach the precipice, they are rewarded with stunning views of the Moab Mountains and the Dead Sea.

They discover there is so much more to Masada than just a lively hike and beautiful vistas. Participants learn that the fortress was a significant site of Jewish resistance in the first century.

For three years, the Romans waged a campaign against the mountain and its inhabitants. As the siege finally ended and the Romans reached the fortified fortress, nearly a thousand Jews inside faced certain
enslavement or death.

Rather than risk being captured, the Jews chose suicide. And yet, they were not simply giving up. They believed it was important to die free.

“Today, Masada has become a symbol of Jewish heroism, a place to commemorate ancestors who took a stand against oppression. It is a source of pride and national identity for the State of Israel.”

Today, Masada has become a symbol of Jewish heroism, a place to commemorate ancestors who took a stand against oppression. It is a source of pride and national identity for the State of Israel.

During times like these, when anti-Semitism is a part of daily life for many people, it is inspiring for Birthright Israel participants to learn about our people’s long history of resistance. They come to understand that our ancestors have suffered through many painful trials in the past, yet our people have always endured. And they discover the extraordinary Jewish capacity for strength in the face of adversity.

Participants have profound experiences at Masada

“To me, Masada represents the strength of the Jewish people and the preservation of Judaism in the face of adversity. Standing on top of the mountain and gazing out over the Dead Sea, watching the Israeli flag fluttering in the wind, was a profound moment for me.” – Sydney

“Being Bat Mitzvah’d on top of Masada in front of my entire Birthright Israel group just after watching the sunrise is something I will never forget. It was absolutely amazing and beautiful!” – Amanda

“The sunrise at the top of Masada is something I will hold on to forever. Standing at the top, I thought of the beautiful country the Jewish people are able to call home and I feel nothing but pride.” – Mollie

Without your donations to Birthright Israel Foundation, this gift isn’t possible. Secure the Jewish future today by investing in this transformational trip for Jewish young adults. 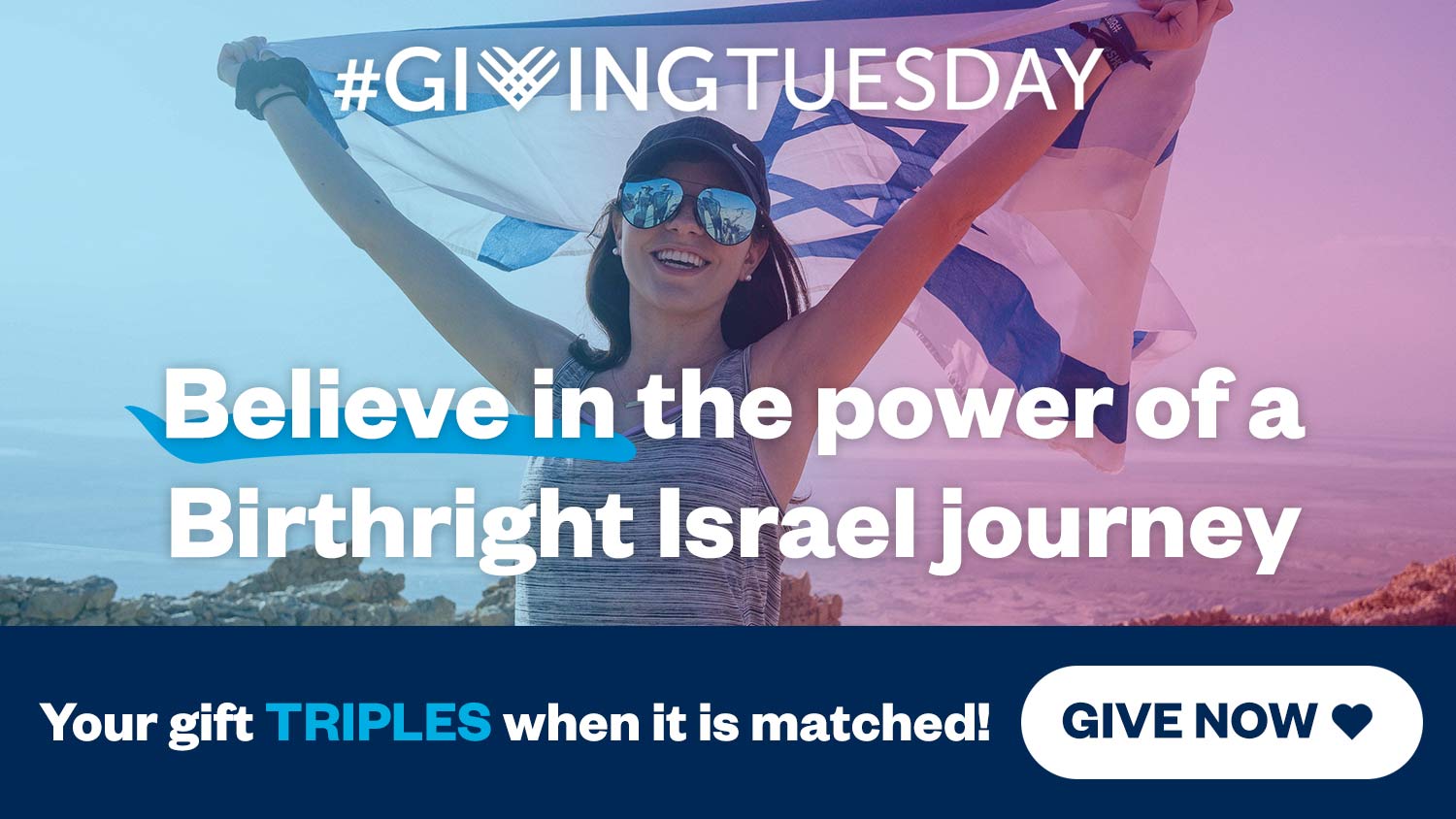 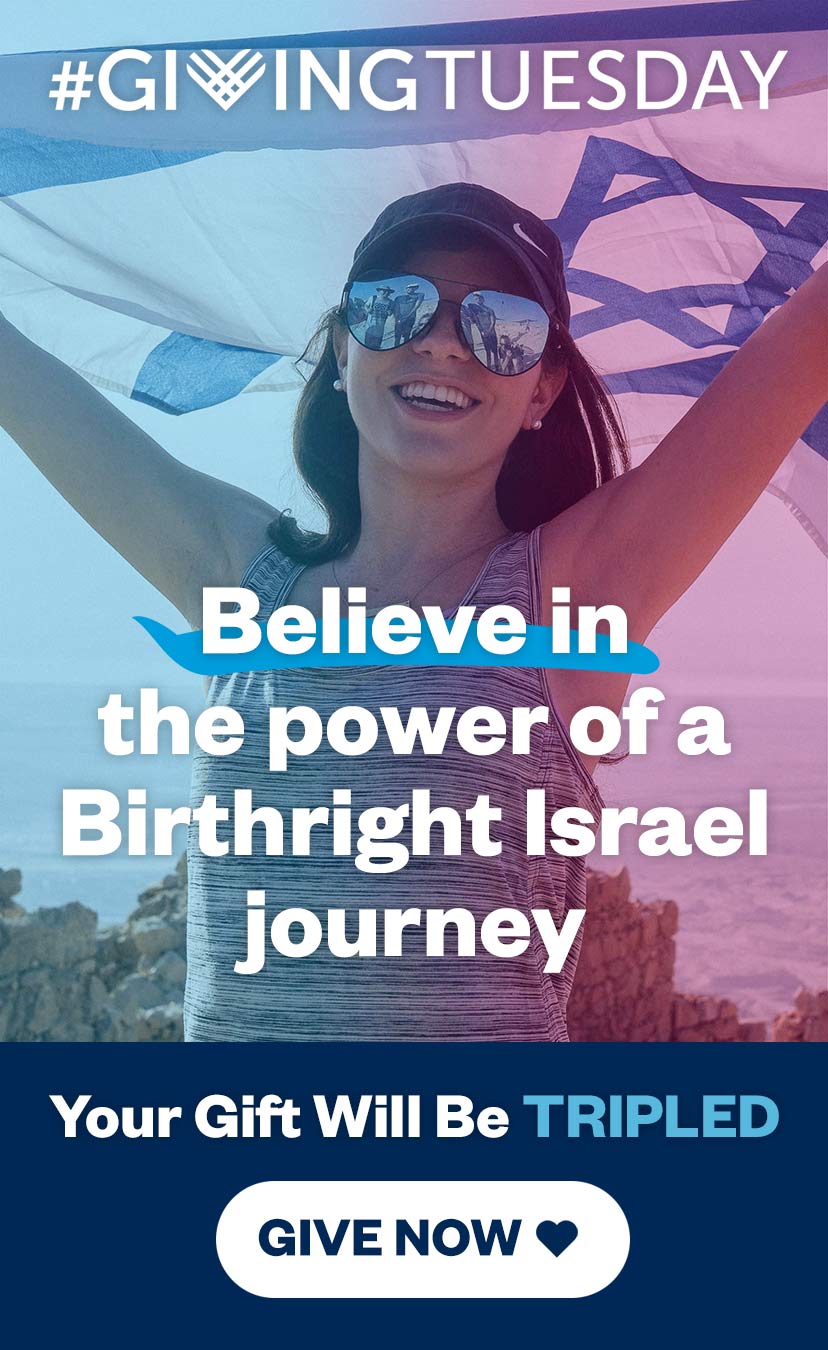