It’s become the norm to consume information in the form of a podcast. Whether you’re into news, comedy, storytelling, or what’s happening in Israel, the best way to devour information is with your earbuds in and a podcast on. We have searched the world of Jewish and Israel-themed podcasts and curated this list for all our Birthright Israel fans.

So, if you’re considering going on a trip, then you’ll love Birthright Israel Lecturer and Middle East Expert Neil Lazarus’ informative podcast series focused on politics in the region. Or, if you’re a parent or grandparent of a Birthright Israel alumni, you can get an inside look into Israeli life and culture through the podcast Israel Story. Most of all, if you’re just a big Jewish and Israel history buff, you’ll appreciate the newest addition, The Jewish Lives Podcast, which explores the lives of influential Jews. 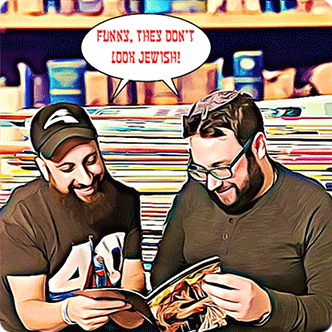 From the Creators: “Where Judaism appears in the panels.” Our purpose is to find characters, stories and issues of comics that explore explicitly Jewish content. This includes, stories that contain quotes from Jewish texts/liturgy, characters that embrace openly their heritage. Characters using Hebrew, praying in a synagogue, celebrating Jewish holidays, and living a Jewish experience. Learn More → From the Creators: Unorthodox is the world’s leading Jewish podcast — but you don’t have to be Jewish to love it! Hosted by Mark Oppenheimer, Stephanie Butnick, and Liel Leibovitz of Tablet Magazine, each episode we bring you interesting guests, News of the Jews, and so much more. Learn More → 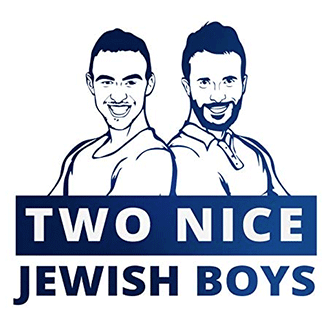 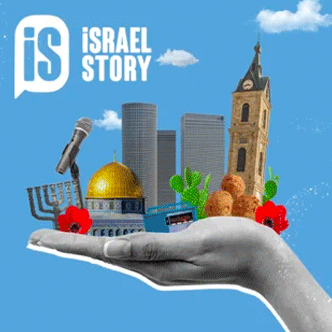 From the Creators: Israel Story is an award-winning podcast that tells true stories you won’t hear on the news. Hosted by Mishy Harman, the bi-weekly show brings you extraordinary tales about ordinary Israelis. The show is produced in partnership with Tablet Magazine. Learn More → 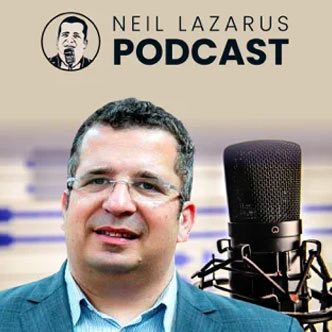 From the Creators: Middle East expert and keynote speaker Neil Lazarus talks about Israel and the Middle East and explores many of the myths surrounding Israel. His shows are educating, motivating and challenging and are broadcast from Jerusalem. Learn More → 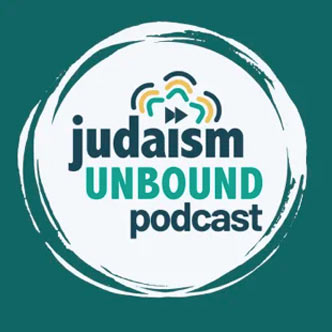 From the Creators: Listen in as Dan Libenson and Lex Rofeberg analyze pressing issues for 21st century American Judaism. Mixing their own analysis with interviews of leading thinkers, practitioners, and even “regular Jews,” Dan and Lex look to push past the bounds of what it means to be Jewish in the 21st century. Learn More → 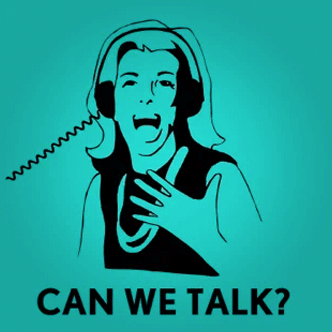 From the Creators: Each month on the podcast, the Jewish Women’s Archive features stories and conversations about Jewish women and the issues that shape our public and private lives. Alternating between a documentary style and a roundtable format, Can We Talk? includes profiles of historical and contemporary Jewish women, frank discussion of culture, politics, and current events, and little-known stories from our past and present. Learn More → 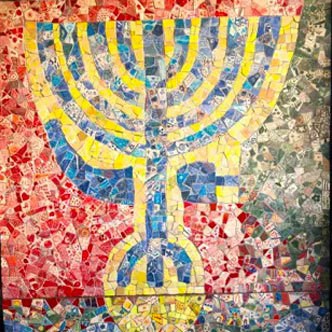 From the Creators: From ancient history to current events, take yourself on a journey through the story of the Jewish People, from someone who has led hundreds of Jewish young professionals on trips throughout Israel. From the beginning of creation to modern Israel, each short episode is geared to appeal both to someone looking for the Jewish 101, as well as to those looking to go a bit beyond the basic story they already know. Learn More → 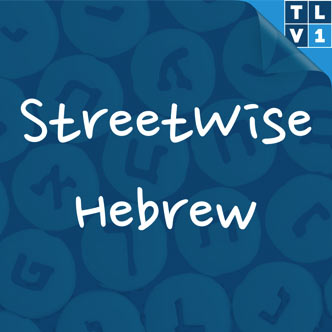 From the Creators: A bite-size podcast showcasing modern Hebrew and its slang. Host Guy Sharett explains what we can learn about Israeli psyche, society, and culture through the Hebrew language. Learn More → 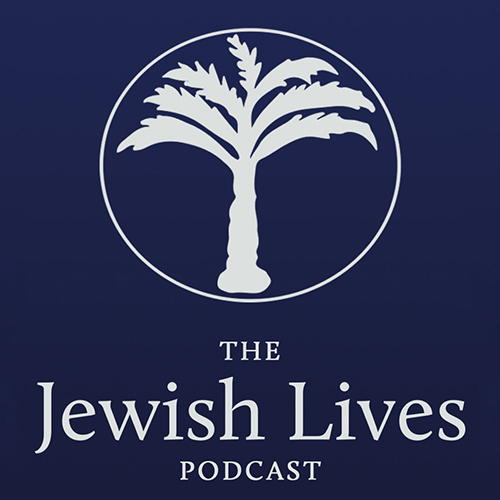 From the Creators: The Jewish Lives Podcast is a monthly show that explores the lives of influential Jewish figures. Hosted by Alessandra Wollner, each episode includes an interview with an acclaimed Jewish Lives author. Jewish Lives is a prizewinning series of biography published by Yale University Press and the Leon D. Black Foundation. Join us as we explore the Jewish experience together. Learn More →

Many of the names below may surprise you but, with 750,000+ trip participants, several of them have risen to fame, and with fame comes a podcast. 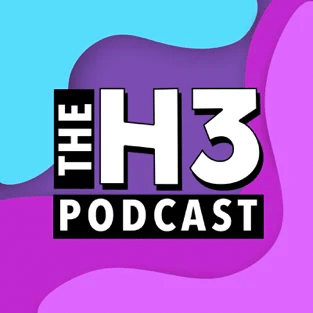 Ethan Klein met Hila, an IDF soldier, on their Birthright Israel trip in 2007 while the group was at Yad Vashem. In a YouTube video, the couple describes how they first met and fell in love at Yad Vashem while Ethan was battling mental health issues. Since then, they’ve taken over the internet with their comedy productions known as h3h3Productions. The majority of their content consists of reactions to videos and sketch comedy. In 2017, the couple started The H3 Podcast. Learn More → 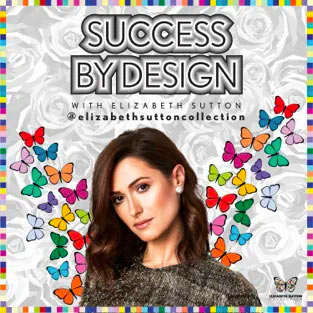 Success By Design With Elizabeth Sutton

Artist and pro-Israel activist Elizabeth Sutton participated in Birthright Israel in 2008. She’s famous for her vibrant Pop Art creations and even made it on the Forbes Next 1000 list, a roundup of the top up and coming small business entrepreneurs in the US. In 2020, she launched her podcast, Success By Design, focusing on resilience and entrepreneurship. Learn More → 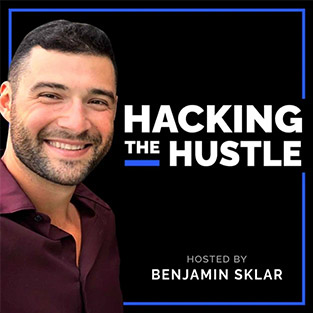 Benjamin Sklar’s 2011 Birthright Israel trip inspired him to join the Israeli Paratroopers, where he served for several years. He is also a Birthright Israel Excel Fellow and frequently speaks on the impact his Birthright Israel experiences have had on his life. Recently Benjamin, a lawyer in NYC, founded the podcast Hacking the Hustle, where he talks about money, mindset, and mindfulness. Learn More →

Get the Latest Podcasts and Updates Straight to Your Inbox

You’ll never miss a second of what’s going on when you subscribe to our updates. We’ll give you the most delicious recipes, inspiring stories from the Jewish community, and so much more.

Without your donations to Birthright Israel Foundation, this gift isn’t possible. Secure the Jewish future today by investing in this transformational trip for Jewish young adults.